No boats, just the floor. by Bethan

He looked into the surface and his heart stopped a beat, two beats then three at what stared back. His chest caved inwards as a slow smile stretched and rippled across a paler face than his own. The eyes were grim and long and dead and they beat him into submission with a starving stare before he kicked his own ankle and fell to the ground, dirt scraping pits into the palms of his hands. He licked his lips and looked above about him. The roof of the hut looked like the inside of a boat falling from the sky and for a second he grinned his widest and hoped it was. The second passed and his heart kick started again at the sound of the water and trees, the cyclists behind him and the happy day time walkers who would soon stop, and stare themselves as silly as he had and wonder what the floor held for him. If they asked he reckoned the answer would be easy, he's closer to the water this way. 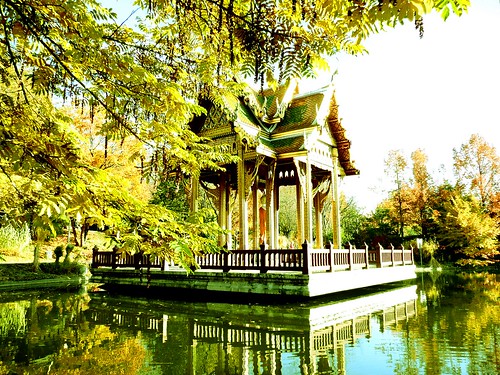 Image by photosteve101:
Write your own story to this prompt Read 9 stories