Frantically I reached, struggling agents the bounds
that held me. I knew she was acting strange, I knew
something was up the moment she grabbed it from the library. I had tried to look at it as it lay open on its
stand. But it was to far for my eyes to see. I knew she
had something with that book, but what I didn't know.
And it was driving me mad.
My friend, I think, has strange
powers. I have a feeling
if she does, she got them from that book. At the moment she was brewing a strange mixture, I can't make out, but it smells like wet dog mixed with sunk. It look like rotten apple mush. I was a gross smell a d I was starting to taste it from the fumes it was giving off. She asks me,
"What are you going to do, Storm?" I didn't answer. 'My names not Storm?' What was she talking about? That's when I got a look at her eyes. They weren't their normal shade of blue, they were now gold, and I knew was in trouble.
"Are you going to answer, Storm?" she did it again. That's when it clicked. Storm. The last name of a heroine in one of her books.
'Oh gods. What am I going to do?' Storm or Charley as she normally calls her. Is a girl that gets into trouble no matter how careful she is.
Iris turned around. She picked up a glass vile with that weird stuff.
'The hell is she going to do with that?' I'm panicking now. I know what happened. She turned into the bad guy of her books, Lee. I would love to tell you about her but I don't have time.
I wish at this moment, as Iris is pouring that stuff down my throat, that I was the true Storm in Iris' stories. Storm always won no matter how hard Lee tried to stop her.
"I will finally be able to win!!" she said once she finished pouring it down my throat. "If I were you I wouldn't try to use your powers, for they are gone." she then did that evil ' Mwahaha'  laugh that villains do. I sighed. 'Why me? I feel like I am Storm now, but with out powers.'
"I will be back for you later. But right now I have to take over the world." She laughed.
All of a suddenly I felt funny. It was almost like I could do any thing. I snapped my bounds. I got up and ran for he book.
It was written in hieroglyphics, gold hieroglyphics. I knew Iris could read them, because she had been learning since before I could remember. The only one I recognized was:The Eye of Horus, or  Wedjat as it was first called, before. But now I could read it all… just… like… Charley. I smirked. The potion had did the opposite. I gave me powers. I knew what I had to be done. She needed to be stopped. And I was the only one who could stop Lee and save Iris before sun set.

It's Jess. Don't worry, I'm not a stalker or anything. TDC

It's Jess. Don't worry, I'm not a stalker or anything. TDC

You should put exerpts from Vamps and Wits on here; read it all. SO good! Want to see what happens next!

You should put exerpts from Vamps and Wits on here; read it all. SO good! Want to see what happens next!

Charley Storm (joined over 9 years ago) 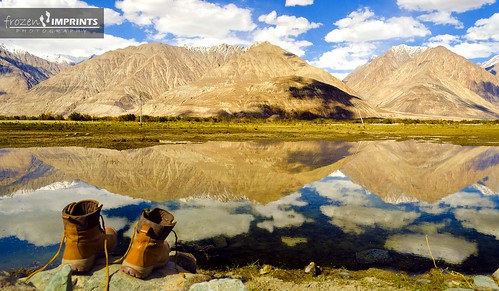 Image by ~ rohit:
Write your own story to this prompt Read 4 stories