Marsha's mom said a second rosary just before going to bed after the long and happy day that was Marsha's wedding. She had never believed that her plain yet loving daughter could have made such a good match. Tom was not only clever, strong and good looking but he was such a homely man, loved helping with the farm, crops and around the house.

She was hoping it wouldn't be long before she had news she would be a grandma and knew she shouldn't even think such a wicked thing, but hoped the child would take after Tom. Marsha's eyes were a little too small, her nose a bit too long.

She was unaware that the grandchild would make history. First of the new race hoping to save Earth.

ganymeder over 9 years ago

comment from ganymeder (aka mom):
Loved the twist at the end, and the little details about Marsha's mom!

Great misdirection. The aliens appear, Marsha's mom comes into the picture, and we hear all about her feelings for Tom. We get wrapped up in her foibles, and then suddenly we learn the greatness proceeding from her family line. It's a good start for a sci-fi film :) 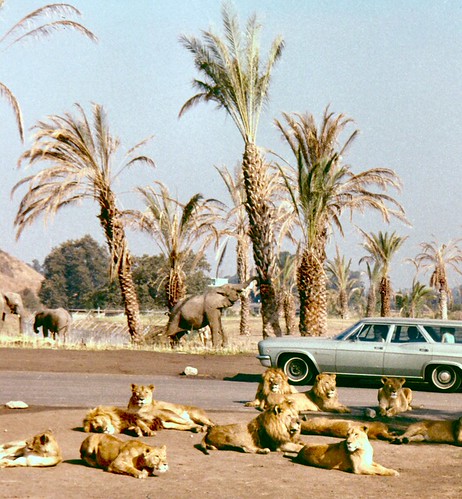