The dangers within by angelina

SNAP! it was now that Klein realised he was done.

there was a group of young boys running around having fun but little did i know that what they planned to do would leave them all scared. There were just at the beach with their family but sneaked away to go and swim in the forbidden ocean. Not this ocean was forbidden as it was full with sharks but they didn't know that. Klein and his friends all jumped in unaware of the dangers that laid ahead.As they were swimming one of the boys noticed 3 fins speeding towards them. They all swum out just in time except one, Klein. Snap he was caught by the sharks and that was the last time Klein saw the light. 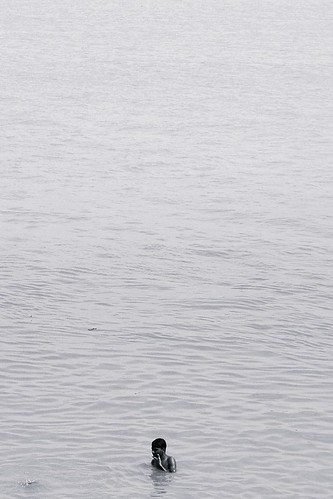 Image by Soumyadeep Paul:
Write your own story to this prompt Read 5 stories