Why did you have to say goodbye? by Madeline

Here I was. Looking out the broken glass window. It was old but still fresh. I would know it only happened yesterday. "What have we done?" says the boy in the background, Dave. "No what have you done." I say walking away not letting him say another word. It was all normal five minutes ago, Casey was laughing and smiling. I was finally happy. Dave and Casey I guess had too much fun because they started fighting. Until Casey couldn't take it anymore and I had to step in. I flooded him with hundreds of insults until he mentioned the unthinkable. I had told him over and over not to, but like always he didn't listen. Casey had to run she had to leave when she did and jumped the only way she could to escape. Taking her life with her. People at her funeral said to me that there was other things, but Im the only one who knows the truth. I have to live with that, the guilt forever.

Madeline (joined over 3 years ago) 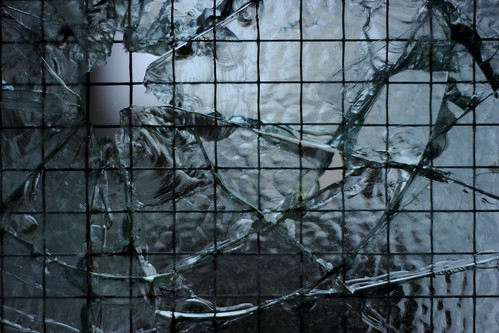 Image by SLR Jester:
Write your own story to this prompt Read 16 stories