From my Chiffarobe I pulled a gun by SelahWrites

First communion with the devil that is my Daddy. In order to understand, you've got to start at the end and look back over your shoulder into the madness with a mirror, handheld and cracked.
My tombstone reads "murdered" and my family is convinced that is the truth but the truth reads like one novel to some and a short story to others and the weather girl reads it yet again a different way. It was Christmastime in Savannah and he was drunk again, or still, as it were, and there was the gun and then the fight spilled out to the fried chicken place next door because he'd blown the pay on PBR instead of bringin' home anything for the little one, the boy with the nappy head of hair my family so regretted me birthin' And then the gun went off and I'm forever wearing this stupid 1st communion veil backwards in perpetual wishing I could get my family to change that tombstone to "she pulled the trigger."
But they wouldn't, and they won't hear of it. And Daddy won't tell the part about what he did before I went off and found that man what I pulled that gun out of my drawer full of delicates on. Daddy won't tell how much our lives resembled that woman in that book I read, To Kill a Mockingbird. And by the way, my man is also left handed. And I'm dead.

Definitely a Southern Gothic vibe and a good one at that.

Nice one! I think the setting and story makes it clear she's a ghost without the last line, but it was very chilling. Good story.

Savannah Christmas To Kill A Mockingbird 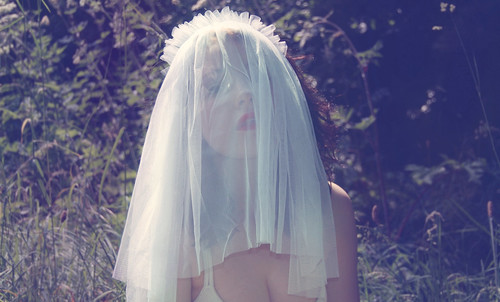