The drop all went wrong. I told Marsha not to get the police involved but she was too scared to think straight. Joshua had been a special baby after five failed IVF attempts. It wasn't his fault that his parents were so rich or stupid as to allow a nanny to look after him without checking up on her properly. She seemed so nice when they met in the park, soothing the baby during his bouts of excessive screaming. Autism. She seemed to instantly recognise the shrill pitch. Told us it ran in her family. He wasn't really a baby then at three but acted like one.

The trash can in the pagoda was empty when I threw down the bag of cash. No envelope of instructions. I didn't know what to do. A call on the cell told me I would have to pay even more in a couple of days as I messed up. I wondered what to do to Marsha. Maybe she wouldn't be able to speak after I finished with her. I didn't really care anymore. Joshua was gone.

ganymeder about 8 years ago

Wow, I didn't see that coming, but cool story! 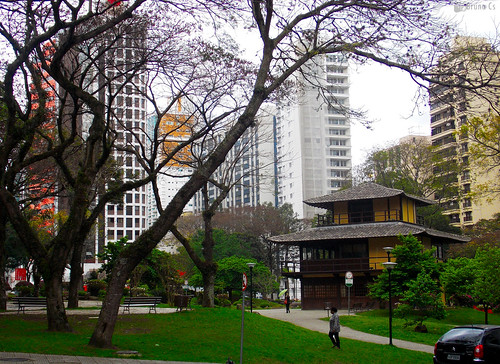