The elemental empress by steph.kyppp

Anita anahu was a Polynesian girl born with elemental powers. For generations her family were the guardians of 4 sacred islands. Each island was an element
the first island was water. The second one was wind, Third was fire and lastly earth but for anita she has the ability of all 4 elements. The people of islands were surprised as the very first child to contain all elements were known to be part of a prophecy.

The prophecy is said to be told that if a child is born with all elements he/she is the heir to all the 4 islands where they lead the people to a safe haven. over 16 years later anita all grown into a mature woman it was time to have her coronation where she will be crowned as emperor of the sacred islands. But anita felt like she did not deserve the crown. But if she was to rebel all balance of nature will

steph.kyppp (joined about 4 years ago) 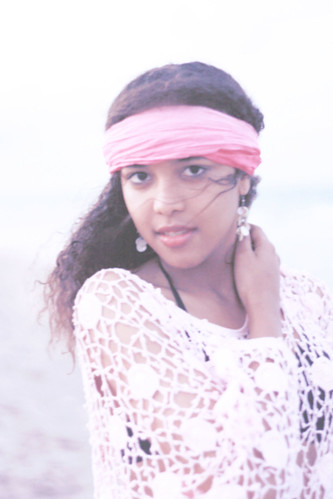 Image by Charmaine Sylvia Photography:
Write your own story to this prompt Read 2 stories