Once upon a time there was a bug who wanted to live on my finger. I called the little fella over and asked him to stay a while. This all started when my father said to never touch a big because it might bite you. After he died, I decided to ask bugs to come over and sit for anhile. It made it easier to think about my sorrow. I named the different bugs, every single one of them. One bugs name was idiot. He sat there as I picked off a wing. The other wing was still there. It was as if the bug wanted me to have a moment of peace while taking something from him. He wanted me to have something. After plucking the Wing I had nothing. It was flying in the wind. I think it fell on the ground and was so transparent I wasn’t sure if it all had really happened because I had no evidence. Just my imagination.

Mother called me into the house and I wanted to run. She would see in my eyes the thing I did, real or not.

Other family were in the kitchen. There was a commotion. It was a Aunt Betsy Would was exclaiming that the silverware left to she and her brother who was my now deceased father belonged to her. She would
Take it with her come high or hell water. It was the
First time I’d heard the phrase. I had to ask my teacher what it meant. I thought she would slap me when I said it. She briefly said, we just speak
With your mother. She did and we talked my mother and I. I explained the dead bug and all that had happened prev

sjmackay (joined over 3 years ago) 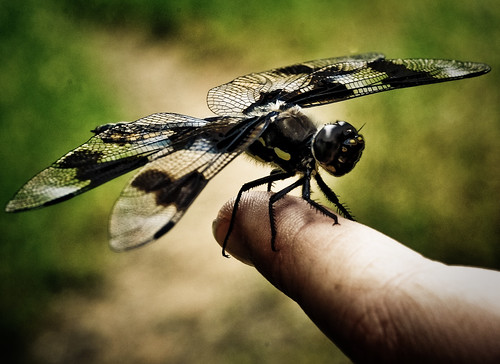