It was his favourite shirt. But in the rush to leave, it had been forgotten on the line. She stared at it every day from her window. Today it was an especially bitter reminder as she stood at the window, mixing up a batch of cookies.

The cookies were for her son's funeral. The son who had worn that shirt day in, day out, until the day he left. The son who had climbed that tree as a boy, played hide and seek in that yard. The teenager who brought girls home to kiss behind the big tree when he thought his mother wasn't looking.

The man who was killed overseas. Body disfigured so bad they couldn't identify the body. They couldn't have an open casket funeral.

Sammi (joined over 11 years ago) 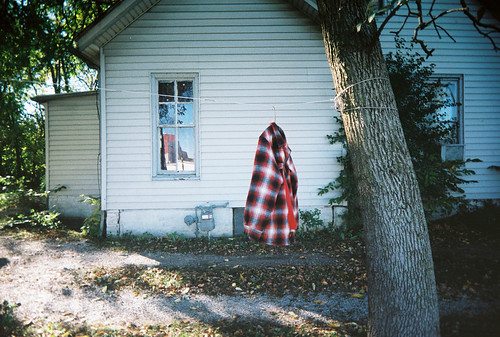