The other woman by Anglea

Miriam hoped that would let her off the hook, no more sex for at least a few weeks. She was fed up of always having to be someone else.

Did Steve ever want her from the start or did he always regret commitment and act like he had the choice of dozens of women?

Tall, black hair (natural) even in his sixties, slim, wealthy, he could have had his pick of a wife but he chose her three years ago. Plain, small, crooked teeth and large nose.

Obviously wanted her for her desperation. Knew she'd do anything to be with him.

But now she just felt cheap and used.

Eek. This feels so hopeless and dirty. Desperation will make people do things they wouldn't normally.

Anglea about 9 years ago

to some people this is normal ganymeder 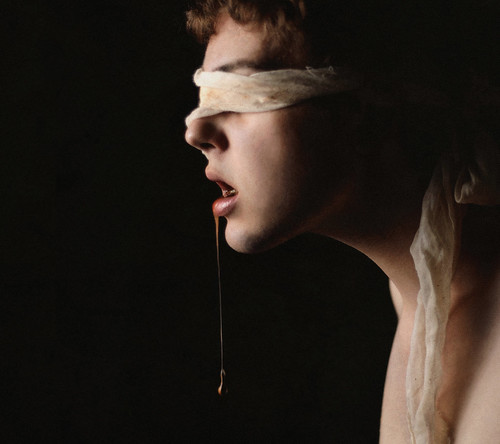