At Her Fingertips by the-arraignment

Scott winced as he saw the woman spread the fingers of her left hand on the table. Of the standard complement of five, she had only her pinky and thumb remaining. The others appeared to have been cleanly sliced off.

"Ouch," he said, taking notes on her chart. "What was your occupation?" he asked politely, trying not to let the sight bother him.

"Data entry clerk," she said in a laconic, bitter tone.

"I, ah, yes, I can see how that would be ..." Scott coughed to disguise his confused verbal fumbling. He wrote some more, primarily as an excuse not to look, because there was really only a single mark he needed to make on her form.

He checked the box next to the words "Approved for disability pay".

"Ahem, next please," he said meekly. 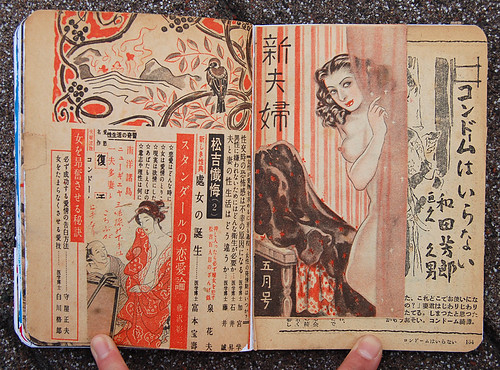